A warm welcome to our new hires

We are happy to welcome onboard two new additions to Articy’s team. Say hi to Doǧa Mine Tacalan and Stefan Sanner who recently joined our Software Development team!

As a Junior Software Developer at TechConnect GmbH, Doǧa had the opportunity to work on BMW Car Computer User Interface Development Project but creating entertainment is her passion and it’s where she really shines. In her early career Doǧa took on 2 mobile games that make her proud and bring her joy to this day: Hyper Space – an endless challenge of blasting through objects in 3D, developed and designed by Doǧa during her internship with Gram Games and Galactic Greed – a Mobile multiplayer game project that took form during her Bachelor’s Degree where she developed both the mobile game application and the server system.

Doǧa’s passion for games precedes her working days and goes all the way back to her childhood:

“I remember that the first game I played was Tomb Raider 2 when I was 7 years old.
After seeing that I can do amazing things as a character (plus a female character) on a screen, I was mesmerized and grew an interest in games and computers.

You might be surprised to know that she also likes painting with watercolour, charcoal, oil and digitally. 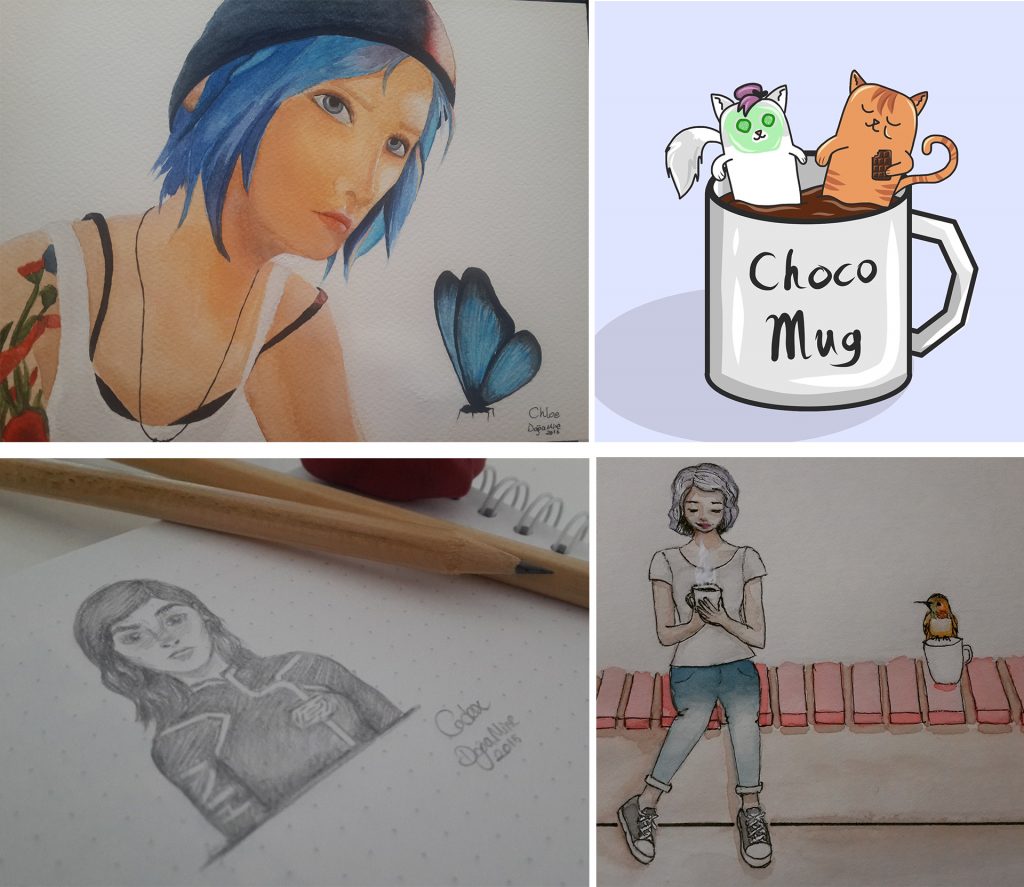 Doǧa is a brilliant addition to Articy’s software development team and it’s a privilege to have her join us and grow together as a team! 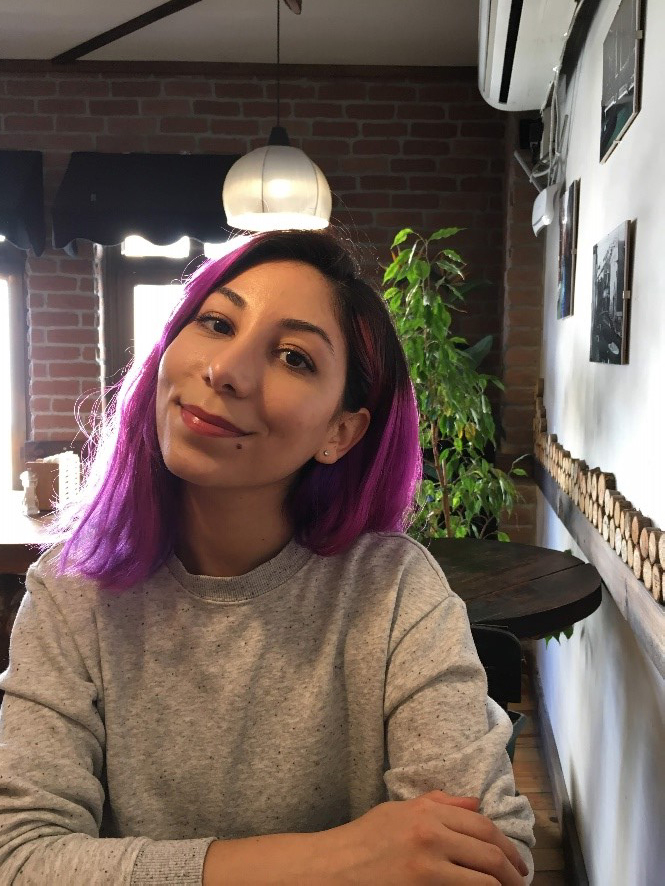 “I’m really excited to be working at Articy, on a tool which can help a lot of game designers, developers and writers with their work, because I’m personally a fan of games with good stories.
The team is so friendly and fun, it’s great to be able to play games together in addition to working together.
As a Junior Backend Developer I know there’s a lot to learn and I’m happy that Articy is a great place to evolve with exciting challenges and nice people.”

Stefan had the chance to be a game designer one decade ago, placing helpless princesses between murderous butchers and deadly meat grinders, constructing high-rise buildings to be torn down in bulldozing championships and preparing traps and epic battles for a dude.

“I discovered my love for programming during that time and took an apprenticeship. After having worked with political foundations, the German defense sector and radiation protection for 6 years now, I knew it was time to return to creating software built for entertainment.”

Stefan’s passion for video games started at an early age and has developed towards complex strategy games and RPGs over the past 25 years. As a preference he leans more towards indie and AA games than the AAA-Titles and plays mainly on PC.

When he’s not programming for games, you’ll find Stefan involved with other creative activities and hobbies.

“Aside from work, I am kind of a geek or nerd, loving to play games and watching anime. I also grew fond of anthropomorphic art and culture as seen in Zootopia/Zoomania, older Disney movies, games like Armello or even in Zelda BotW. It has also helped me to connect to people all over the world.”

How exciting to have Stefan join our team and since we’re not shy of being geeks ourselves we’re sure he’ll be feeling right at home here at Articy!

“As a gamer by heart, I always knew I wanted to work in the game industry because I know my work will make people happy. It is a pleasure to see how the result of my work empowers and inspires developers, creators and gamers all around the world.
With Articy, I have found the position to work together with talented engineers and designers to help digital narration reach a new level by building a solid foundation for stories to form. I love the technical challenge that comes with such a task and I will learn a lot in the process. In a way, software development is like a complex puzzle game.”

We are extremely happy to see our team growing and hope you’ll join us in extending a warm welcome to our new team members!

If you felt insipred to join our team, keep an eye on our website for new openings.

We’ll be happy to talk to you!