“Story is all about interrelationship between people, it’s all about drama. It’s much more about people vs. people than it is guns vs. giant robots.”

We met a lot of awesome people during Gamescom 2017 in Cologne. Among them were Ian Thomas and Giles Armstrong from Talespinners. They took some time out of their pretty busy schedule to do a video interview with us.

They told us about the current state of narrative design in video games, and how VR might add to that in the near future. 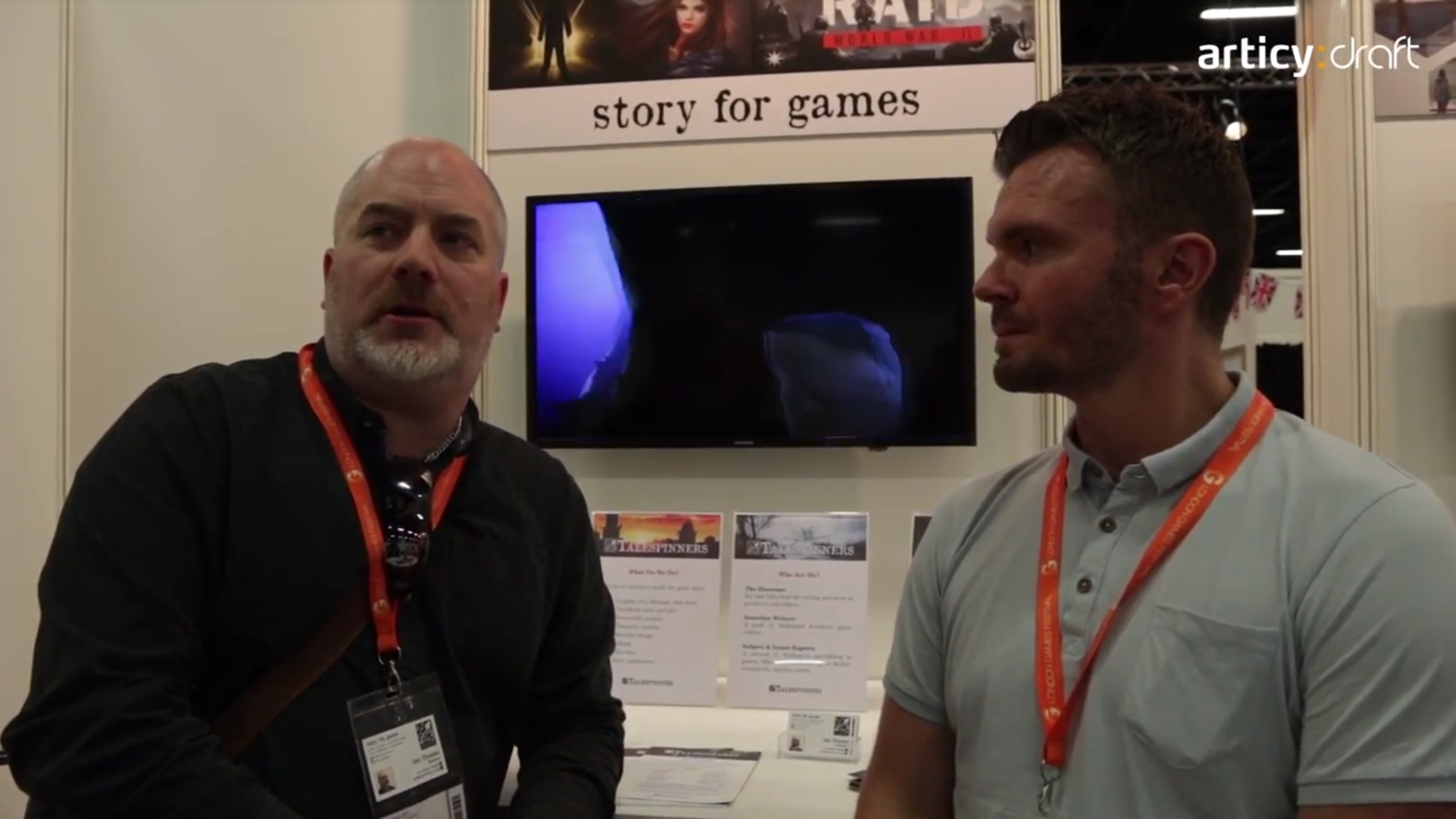