While strolling through the Indie Arena at Gamescom a few weeks ago, we met with Simon Boxer, founder of Australian indie games studio Twice Different, who was showcasing the upcoming game Ring of Pain. We were intrigued about this young studio and wanted to learn more about its journey in the industry and how the game came to life. We had a very pleasant chat on the challenges of managing a small studio where we got some nice tips and had a closer look at the upcoming games of Twice Different. Read on or directly watch the video to see what we found out!

Articy: Simon, please introduce yourself and tell us about Twice Different!

Simon: Hi, I’m Simon Boxer I’m formerly a concept artist in the Games Industry and I formed this company Twice Different which is aiming to make different experiences for people and varied content that can fill niches that aren’t already out there.

Articy: As an indie dev now, with such a small team at some point you must have felt that you could be “Spreading yourself too thin”. How do you assess value, how do you prioritize what to work on within a small team?

Simon: I definitely spread myself very thin as the person running the company and doing project management and art and writing and coding somewhat, so that’s a really difficult challenge. My main approach to development is to sort of get things in and get them working and looking ok, and then building up the weakest parts as you go so you’re constantly having a functional product, and then improving it incrementally over time in a very iterative process to make sure I’m not noodling on one detail that will be so trivial and superficial by the time everything is done and waste a lot of time. So just a very iterative process.

Articy: Tell us more about the game you are showcasing here today. What’s the idea behind it and what gave you the inspiration for the amazing art?

Simon: Ring of Pain is a rogue-like card game, I wanted to first make out something that was within my skillset. Originally I was a solo developer so a turn-based card game seemed something achievable and then I went to layer on this sort of cryptic direction more on top of it to tell a story of you coming into this world and not really knowing what’s going on and needing to make decisions about who to trust when you’re being given conflicting information. And also when you’re projecting your own fears and delusions onto this world so it’s a story of player growth as well. In terms of the art style I wanted it to look sort of like memories that you’re trying to recall but you can’t quite place, so have it raw and sketchy like really rough with accents of color so it has that sharp bold side to it but still being a bit horror-esque like dark but also kind of accessible and just pervasively creepy.

Articy: Are there other projects that you’re working on at the moment? What should we be looking forward to?

Simon: Yes, I’m working on a completely different project called “The Dungeon Experience”. It’s a comedy narrative game which is about a low level rpg monster, so this mud crab that is pursuing its dream of becoming an entrepreneur and he’s running this “Dungeons and Dragons” style adventure called The Dungeon Experience.

Articy: If you were to give one single piece of advice to someone who’s just now starting a career in the gaming industry, what would that be?

Simon: I think networking is really important in this industry, aside from being persistent in honing your craft which is always important. You always need to be working on your craft and your specialty but really the connections that you make in the industry are really valuable as well and it takes time to build that sort of network. So getting out there, meeting people and forming those bonds because, especially if you want to work for a studio, everyone wants to work with someone that they get along with. So just being friendly, being present and not burning bridges, just being nice to people and when you have the skills you will find the place or people will find a place for you. 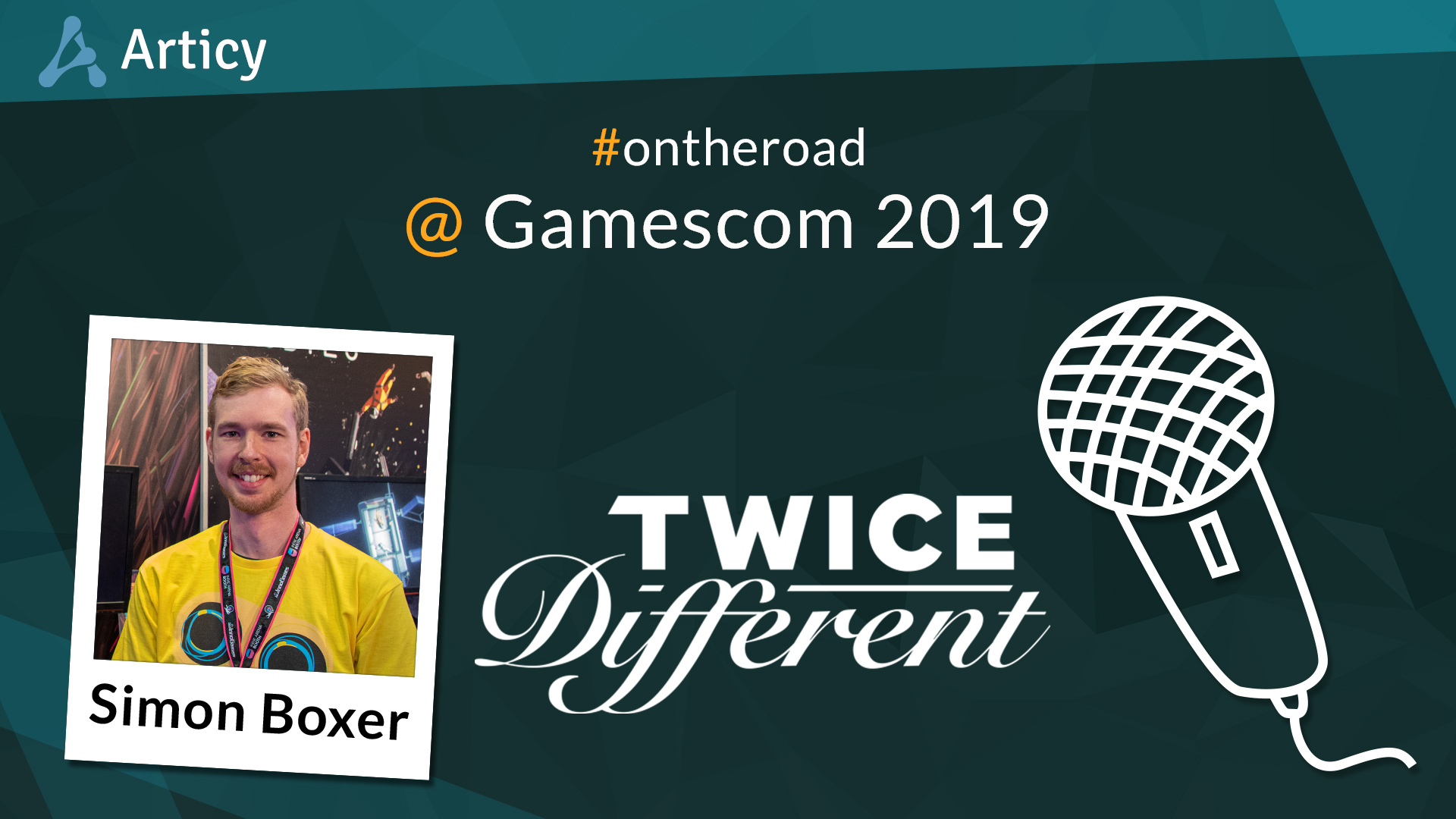