At Articy we are always excited about our customers’ projects and how they use articy:draft. In this Showcase we talked to the guys at Black Eye Games, who use articy:draft for their upcoming MMOG “Gloria Victis”.

Articy: Hi there! Could you please introduce yourself? Who are you and how many people are in your team?

Black Eye Games: Hello. Our team currently consists of about 20 people working together under the banner of Black Eye Games Ltd. We all loved games such as Gothic, Mount&Blade or The Witcher and we’ve all longed for an MMO that would retain the special atmosphere of those titles, free from Asian influences which seem to dominate the MMO scene nowadays.
Someone might say that we jumped in at the deep end, being Indie developers and deciding to create an MMO game. They might be right – sure, it’s not easy, especially that we’re making the game “after hours”, trying to juggle the project with our day jobs and family lives. But we keep pushing forward and maybe that’s why we continue to attract great people willing to join us.

Articy: What are you currently working on? Please tell us more about your current project Gloria Victis. 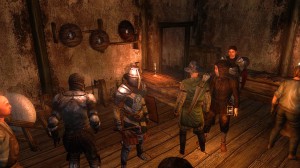 Black Eye Games: Gloria Victis is an MMORPG aiming to recreate the realities of the Middle Ages with a minimal dose of fantasy elements. We’re creating a game in which every choice on the player’s part will have its consequences in the future. The players will have great freedom in building their characters and directing their actions. Gameplay will consist of exploring the world, learning its lore and secrets, fighting for political and economic dominance, and above all – having great fun.

Articy: For what part of your work are you using articy:draft? What do your workflows and processes usually look like? 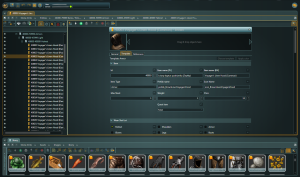 Black Eye Games: We’ve been using articy:draft for all kinds of tasks which require processing large amounts of data. Thanks to the program, we can combine all the dialogues along with the logic, item stats, NPC and mob stats, loot diagrams etc. into a coherent whole. Doing all that using the built-in editor of our engine would be a nightmare.
Our work is based on a tight collaboration of many people. One person designs gameplay systems, another creates templates which ensure the execution of our premises, another still implements it all into the code.

One particularly useful feature is the ability to re-import .xls files, which makes it possible for us to employ numerous people for translation, balancing or QA jobs without the need to actually introduce them into the deep structures of data.

Articy: What were the main reasons for you to use articy:draft for this project?

Black Eye Games: articy:draft is a powerful tool, and at the same time it’s easy to use. Almost anyone can use it efficiently after a brief introduction.
We’ve been working with it for months now and we keep discovering useful features and new applications. What’s more, with articy:draft we can implement data straight from the program into the code which saves us a lot of time and effort as well as gives us greater flexibility in designing gameplay elements.


Articy: Which feature would you like to see the most in a future articy:draft update?

Black Eye Games: One feature we’d really like to see is a complex scripting language that would allow for a full integration between articy:draft and the code of the game, enabling data flow in both directions.

Articy: Thanks a lot for sharing this information with us! We wish you all the best for Gloria Victis and your future projects!

Black Eye Games: Thank you. We hope articy:draft continues on its path of successful development,
we’re really looking forward to seeing more of your solutions. 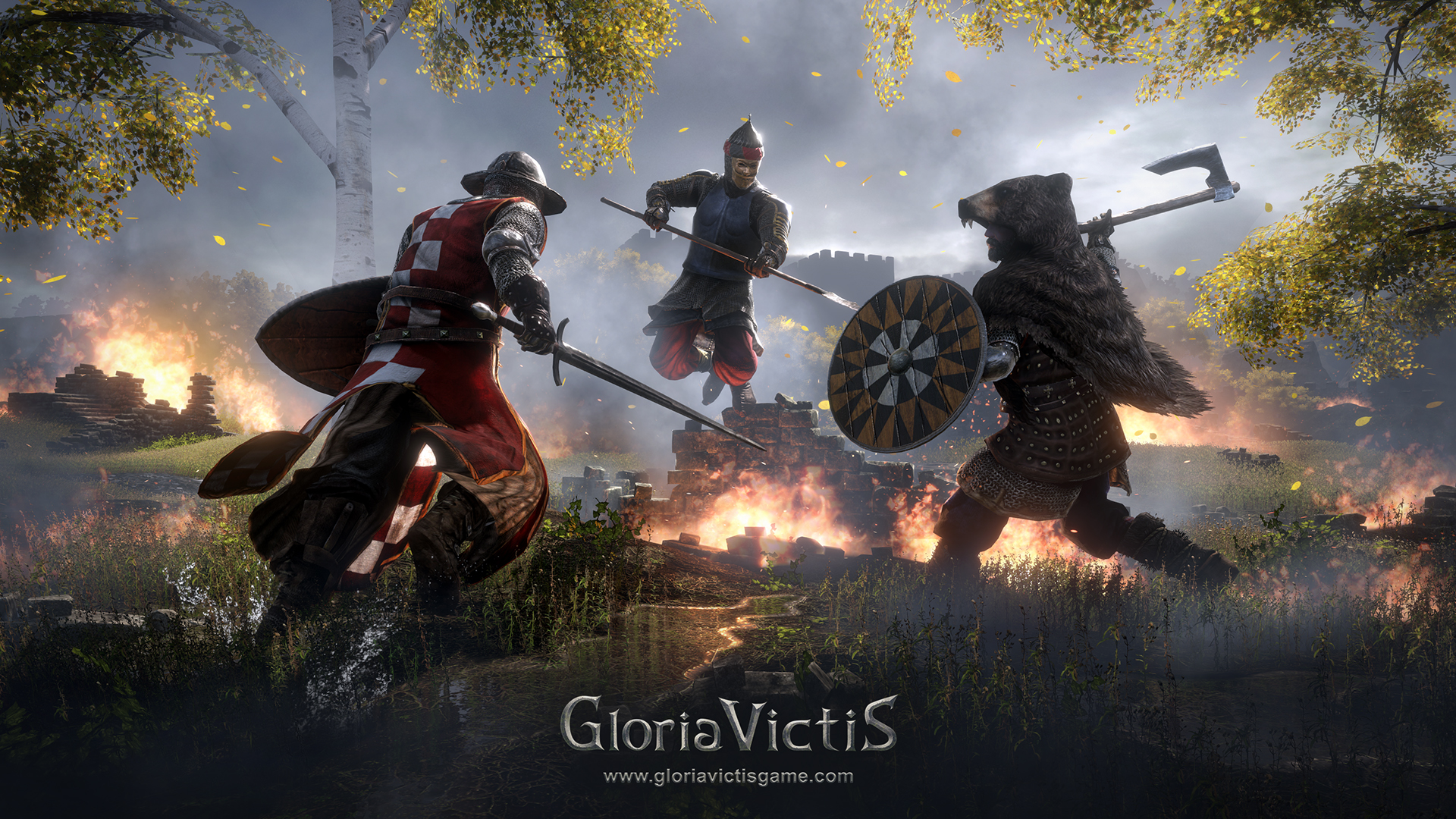 You can find more information about Gloria Victis and Black Eye Game here: http://gloriavictisgame.com or on