After thoroughly enjoying the series, when we heard the last installment, Beholder 3, was made with articy:draft we couldn’t resist going behind the scenes to learn the ins and outs of the development process. Happy to share all the insights and tips from our friends at Paintbucket Games.

Articy: Please introduce yourselves and tell us about the team at Paintbucket Games working on Beholder 3.

Jörg: My name is Jörg Friedrich, I am co-founder and game director of Paintbucket Games. I founded Paintbucket together with my friend and former co-worker Sebastian St. Schulz in 2018. We have each been developing games for more than 18 years and have worked on creatively influential roles on AAA games like Spec Ops: The Line or Dead Island 2 before we decided to “Go Indie”. Our first game as a studio was Through the Darkest of Times which won lots of awards and helped us getting a name as a studio. Since then, our team grew to 14 experienced members our latest release was Beholder 3 for Alawar Entertainment. We are based in Berlin Mitte and are part of the Indie Game Dev Collective “Saftladen”.

Articy: Beholder 3 blends together aspects of the first two games into a fun, dark, morally challenging point-and-click adventure. Outside of the backstory from the series, what were your sources of inspiration for this third installment?

Jörg: We were inspired by classic political dystopian fiction like Orwell‘s 1984 and Huxley‘s brave new world, works like „Life of the others“, a movie about a Stasi agent in 1980ies GDR who had to surveil his neighbors and of course real existing dictatorships lead by one “Great Leader”.
Something we wanted to bring in as a new element to the Beholder series was the reformation of a totalitarian state.
In Beholder 3, some people in power have realized, that they need to change the system a little bit to keep in power to allow citizens at least an illusion of freedom and avoid a full-blown revolution. But of course, there are hardliners in the government who want to prevent the reformation – which adds interesting factions and conflicts to the story and the mechanics. In Beholder 1, there are new laws and rules over the last of the game, making it easier for players to blame their fellow citizens. In Beholder 3, it’s the other way around, we start with a huge set of crazy laws and rules but over time they are taken away by reforms, making it harder for players to denunciate his neighbors and co-workers.

Articy: The choice and consequences in Beholder 3 often alter the relationships between the characters in meaningful ways. How did you manage the added complexity that all the player choices and their consequences bring to the game?

Jörg: We layed out a network of all quests and endings before we even started development and we had an overview of all characters you would meet over time, their treats, faction and relationships. While we of course iterated and changes stuff on the way, having it layed out before helped a lot in the beginning.

Articy: At which point in development did you decide you need to use a professional game writing tool and what made you opt for articy:draft?

Jörg: We knew from the beginning that we would need a good tool for our branching dialogues and quests because they would become very complex. In the past we had used different tools at different places: dialogues were written in one tool, while quests were scripted and setup in a different one, and characters and their relationships and behaviours were managed somewhere else. This time I wanted to have as much as possible at one place, to make it easier to connect data and give designers more overview and power to iterate.
Articy allowed us to do just that and create a lot of the game’s logic design driven rather than tech driven.

Articy: Can you tell us how you made use of articy:draft during development and what features you found to be the most useful for your team?

Jörg: We invested in the beginning in setting up a pipeline that would allow designers to basically set (almost) everything up in Articy, without even opening up the engine. Once you were done you could just import the data to Unity and it would work, without having to manually set up prefabs or scripted objects in the editor.
For example: you could create a new character in Articy, set up a schedule and daily routines, quests and dialogues for it and import it to Unity and the import would create a new character prefab and you could test your stuff in game.
Quest logic, NPCs, NPCs behaviors and daily routines, were done in Articy and only imported to the engine, so we used Articy as an visual scripting tool.
This smoothened and improved the workflow a lot. Designers could create a new instruction or condition easily in Articy and already use it to set up the game logic they were aiming for, and code could build the underlying logic later. This way design was never blocked from implementing but could just continue working.
We felt like this was a great workflow which helped us to produce much more interesting designs.
This workflow required some heavy lifting on the Tech side in the beginning, but made things easier on the long run.

Jörg: It made setting up and iterating quest and narrative logic way more fun and enjoyable compared to the workflows we had before with other tools. Having everything at one place, using visual node-based logic in a well-designed environment is a million times better and I am convinced that if you enjoy working on something you are creating better work.

Articy: If you were to give a small piece of wisdom to a new studio starting their very first game, what would that be?

Jörg: Watch out for your workflows and make sure, that people enjoy them and don’t have to do unnecessary, boring, or tedious tasks that are avoidable. People who enjoy the act of developing the game make better games.
Making tools is expensive and costs a lot of time, so especially when you are a small studio, think about getting yourself the right external tools to improve your workflows.

On Steam On G.O.G On Epic Store 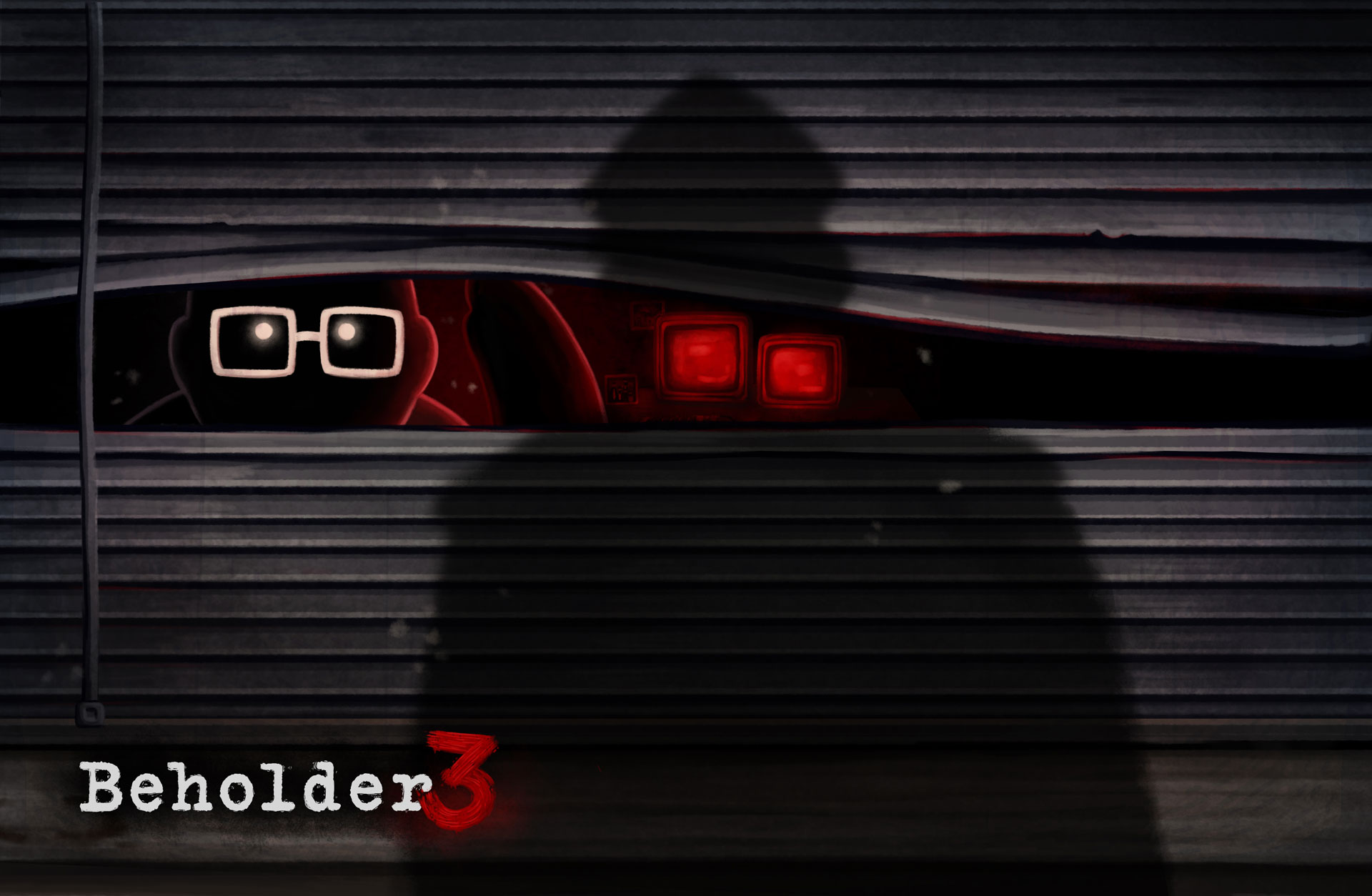