Let’s start the year with a very interesting showcase interview – Anton Palchikov from Playrix was kind enough to give a peek behind the scenes and tell us how articy:draft can be a valuable tool for mobile development.

Articy: Could you please introduce yourself and tell us a bit about Playrix and the games you create?

Playrix: I’m Anton Palchikov, and I’m a Lead Technical Game Designer for Gardenscapes, one of the Playrix projects.

Playrix is a mobile game development company that was founded in 2004. We started off as a casual game developer for PC and designed several award-winning games. In 2011, we switched to the free-to-play market to make games for smartphones and tablets.

Today our games — Homescapes, Gardenscapes, Township, Fishdom — have consistently been in the Top 50 Grossing Apps for iOS and Google Play, and we have over 25 million daily active users playing our games. 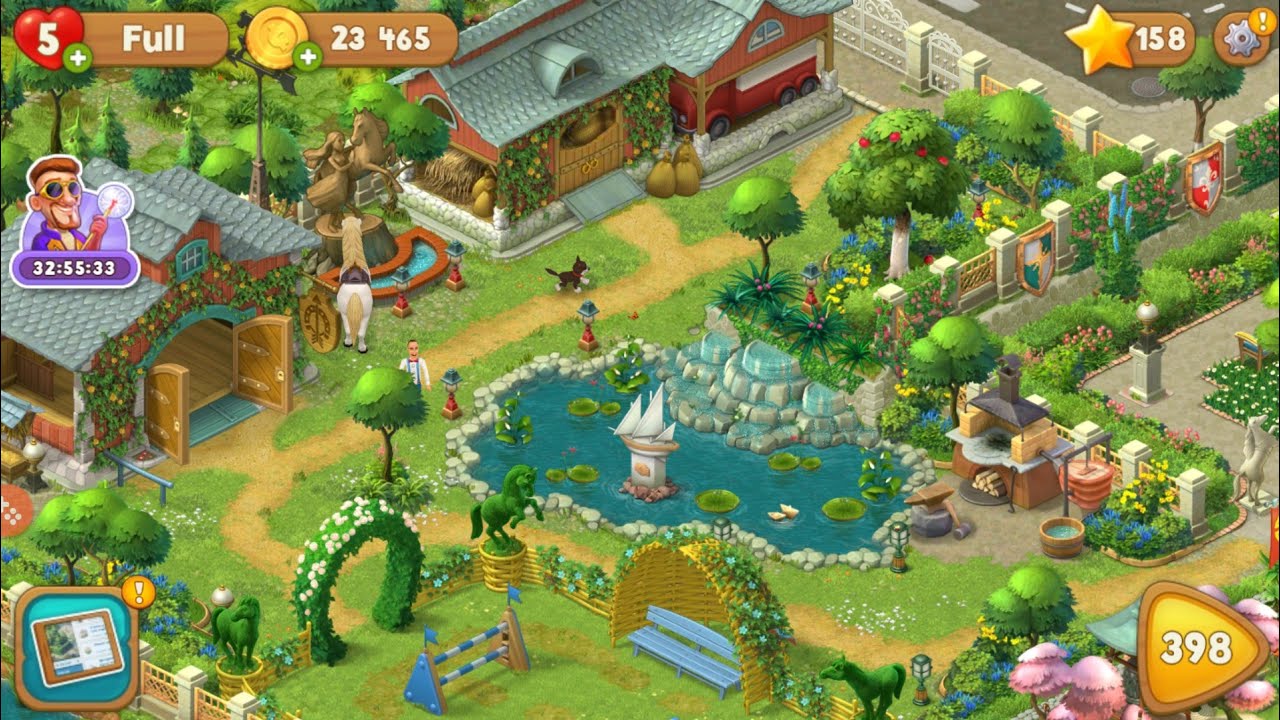 Articy: Playrix is very successful with their game catalogue, especially with mobile games. Can you give us some insight into the size of the game teams and their structure?

Playrix: It’s hard to single out just one pattern since Playrix is split into projects, and each of them has its own structure for development, teams, and processes. For example, the Gardenscapes production team consists of over 100 specialists including programmers, designers, artists, QA, and management.

I am responsible for the functionality of our metagame — the Player’s Garden. A huge part of my job is development and providing support for various design tools. This also encompasses our collaboration with Articy Software and working with articy:draft.

Articy: Your games are played worldwide. In your opinion, are Russian gamers different from European or American ones? Do these potential differences have any impact on your development?

Playrix: Yes and no. I discussed this question with my team and came up with a few points. Our games can be broken down into two parts: the actual gameplay and the content. We don’t think players differ very much in how they play.

But for us, things get more interesting when it comes to content. We don’t make Russian games — we start with the goal of making something that is more or less international, but players in different places have different expectations. It’s true that some cultural references do overlap, but more often than not, they differ or are interpreted differently. Players celebrate different things, read different books, have different sources for news, and think about different issues. Their contexts are different. When we localize our games, we try to present things to our players in a way that makes sense to them. It’s all about balance. We want to make something that anyone anywhere can enjoy, but that is also familiar —something that speaks to players’ experiences and involves them directly.

Articy: Playrix has over 1,000 employees from all over the world. How do you tackle the challenge of maintaining a good work environment and communication between different offices, remote workers, and multiple time zones?

Playrix: Playrix is pretty unique in this respect, and we like our innovative approach. Though we don’t see the remote work and different time zones as that much of a challenge. It all comes down to good management. What is most important to us is developing an employee-oriented culture that gives everyone at Playrix the opportunities they need to grow professionally and realize their potential in a friendly environment. I think this is key when it comes to organizing workflow and developing successful projects.

Articy: When you are developing a new game, do you still face unexpected challenges? Or do Playrix’s many years of experience help to minimize these roadblocks?

Playrix: Mistakes happen. I’m sure every developer makes mistakes along the way. That’s how it works: success comes with challenges.

We at Playrix strive to minimize the number of bugs that can pop up in the release versions of our games. The team puts a lot of effort into polishing and testing the final result before it goes public. Quality is one of our top priorities.

Articy: You are using articy:draft in your development process. When did you discover articy:draft and decide that it might be useful?

Playrix: Yes, my team works a lot with articy:draft. We were actually considering the narrative-oriented NodeBase functionality first, and even wanted to create an in-house tool when we discovered articy:draft. We figured that if we exported data into the game and properly organized the resource system, the tool would prove very useful.

As it turned out, articy was exactly what we were looking for. It lives up to our needs and expectations. With the help of this tool, we’ve been able to speed up production and make the process more transparent and more creatively oriented. Above all, articy helped us minimize routine work due to a good automation mechanism.


Articy: Can you elaborate on how you are using articy:draft in your projects? Do you only use it for narrative content, or for other areas as well?

Playrix: Currently we use articy for developing all in-game texts, whether it’s comics where characters interact with each other or dialogues that liven up the game.

We decided to go further and keep all the visual resources in articy that are directly related to the narrative and other metagame components. Thanks to our programmers and the feature that enables us to create our own plugins, we came up with a lot of custom functionalities that allow us to tweak articy:draft to suit our preferences. We use them to create, test, and set up the content. We even have a special window where we build a character’s emotions, using several textures to see how it will look in the game.

Articy: How did you integrate articy:draft into your existing workflow?

Playrix: It’s very hard to integrate a new functionality into a project that is already live. I think we succeeded and managed to overcome those challenges thanks to the flexibility of articy:draft.

We were doing it step by step, adding support for the main elements of the resource system. Now it’s even easier since one of our programmers wrote a plugin that allows us to import all the existing content into articy. Now we can work with the project in a single flow and easily improve content that’s already been released.

We care about our players and try to constantly improve our games, and articy:draft is an integral part of doing this.

Articy: You are an experienced game designer. Do you have any tips for beginning designers? Maybe something you wished you had known when you were starting out?

Playrix: Don’t be afraid to experiment. Dig in, never stop learning, and take any work opportunity that will hone your skills even if it doesn’t fit your exact profile. Experimentation and risk-taking will eventually pay off. 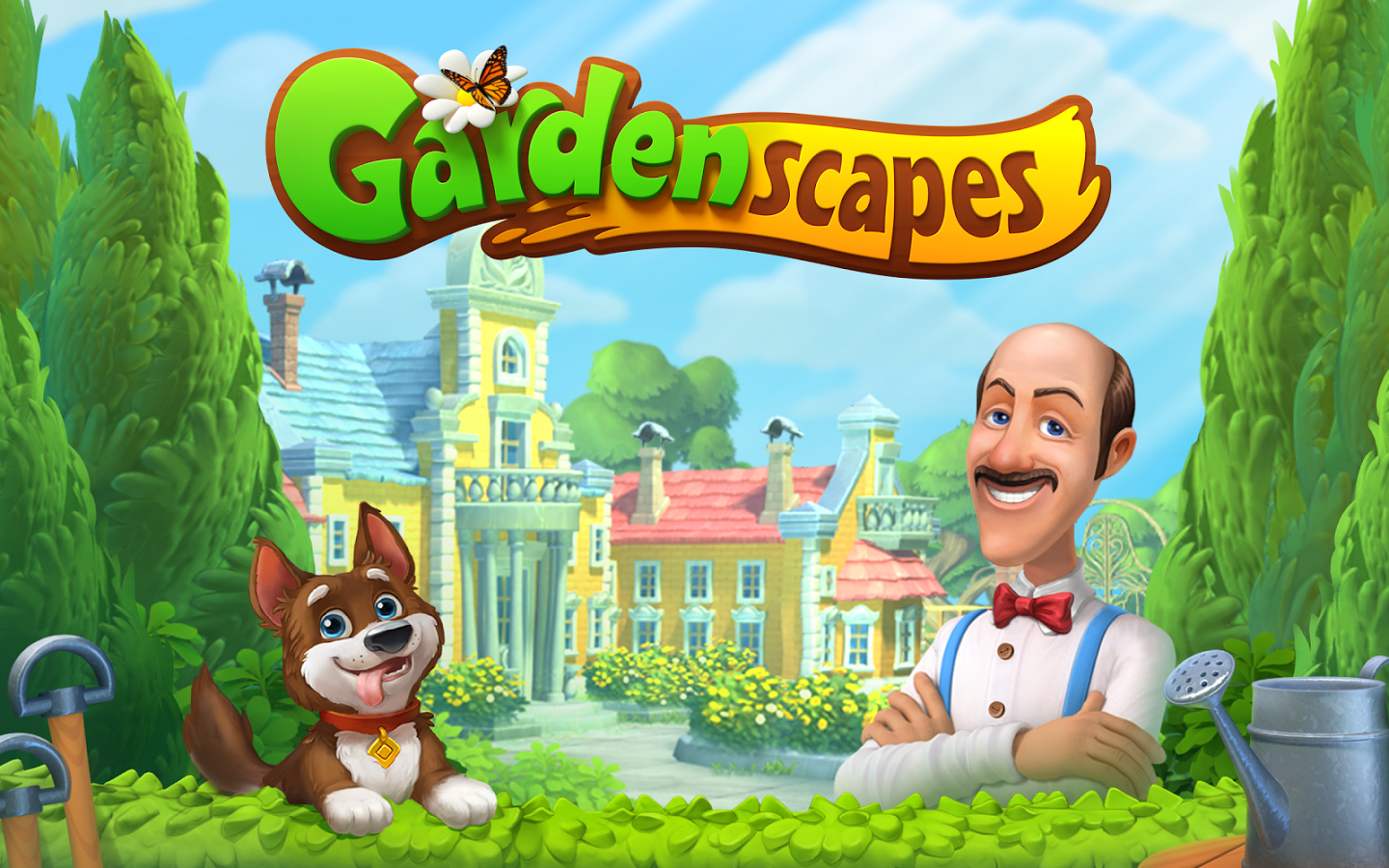 Thanks to Anton Palchikov for taking the time to answer all of our questions.