Syberia: The World Before

When the team at Microids approached us for the use of articy:draft for their development of Syberia: The World Before we were super excited and couldn’t wait to go behind the scenes and find out more about their processes.

Articy: Please introduce yourselves and tell us about the team at Microids who worked on Syberia: The World Before

The core MSP team is composed of 35 talented artists, developers and producers. For Syberia The World Before, we have worked with many equally talented subcontractors.

Articy: Syberia: The World before is the fourth installment in the Syberia series of adventure games and it picks up where the events of Syberia 3 ended. For new players to the series, what should they know about the story of the series if they want to enjoy the game on its own without having played the other Syberia games?

Lucas: They should know that Kate Walker, the main protagonist of the series, used to be a brilliant young american lawyer. Her life was turned around by the call to adventure after she met a genius French inventor, Hans Voralberg, and his loyal train-driving-and-body-swapping automaton, Oscar. Together, they lived adventures throughout Eastern Europe which led Kate to give up on her past – starting with her mom, her fiance and her best friend, Olivia – and to end up being chased by US authorities and by a fascist militia from the eastern region of Baranour. Syberia 3, the previous entry of the series, ended up with Kate being in a very bad situation…

Articy: Syberia: The World Before tells the story of two playable characters in two different time periods. How did you manage to keep track of the different storylines during development? To have them each unique in a way, but still intertwined and consistent for the overall story arch?

Lucas: By writing and rewriting a lot! Fortunately, we could use very powerful script writing software to structure the story, write the scenes, keep track of everything and avoid inconsistencies. And since these software have a compatible format (“.fdx”) with articy:draft, we are actually working on a better pipeline between these software to have an even more efficient relationship between writing and scripting for our upcoming games.

Articy: At which point in development did you decide you need to use a professional game writing tool and what made you opt for articy:draft?

Loïc: The decision to use Articy was made at the very beginning of production. We needed a tool that would allow us to structure the game without being constrained by the Unity editor. After a few benchmarks, Articy seemed to be the best solution to allow the narrative and design teams to advance in the construction of the game’s flow, even though technically things were still in R&D.

Loïc: The fact that Articy allows to build a narrative and logical flow externally in order to be imported as C# classes in Unity allowed us to set up a workflow where the level design team could mostly work outside the engine, and dive into Unity afterward to precisely parameterize some features. Syberia: The World Before is technically designed in a very systemic and modular way. This has two major impacts: a very precise control of the code executed by the programming team and a very strong scalability.

Articy: What features of articy:draft did you use the most and how?

Lucas: Articy:draft’s templates and entities systems were of great help for us to create and formalize the game’s flow in a way that it would perfectly match and be read by our game engine, Unity, after using the native data export option of the software.
Also, we are currently working closely with Articy’s tech team on a very promising custom plug-in to adapt the native import option for Final Draft (.fdx) files to the specific needs our narrative-driven and performance capture-based future games require.

Articy: If you were to give a small piece of wisdom to a new studio, what would that be?

Loïc: Build your games in a systemic and modular way, even if you make games that are very narrative and seem linear. This will allow for synergy between the narrative, design, level-design and programming teams. And above all, it allows for easy iteration and debugging, which quickly becomes crucial when it comes to finishing a stable game on time.

Syberia: The World Before is available:

On Steam On G.O.G On Epic Store 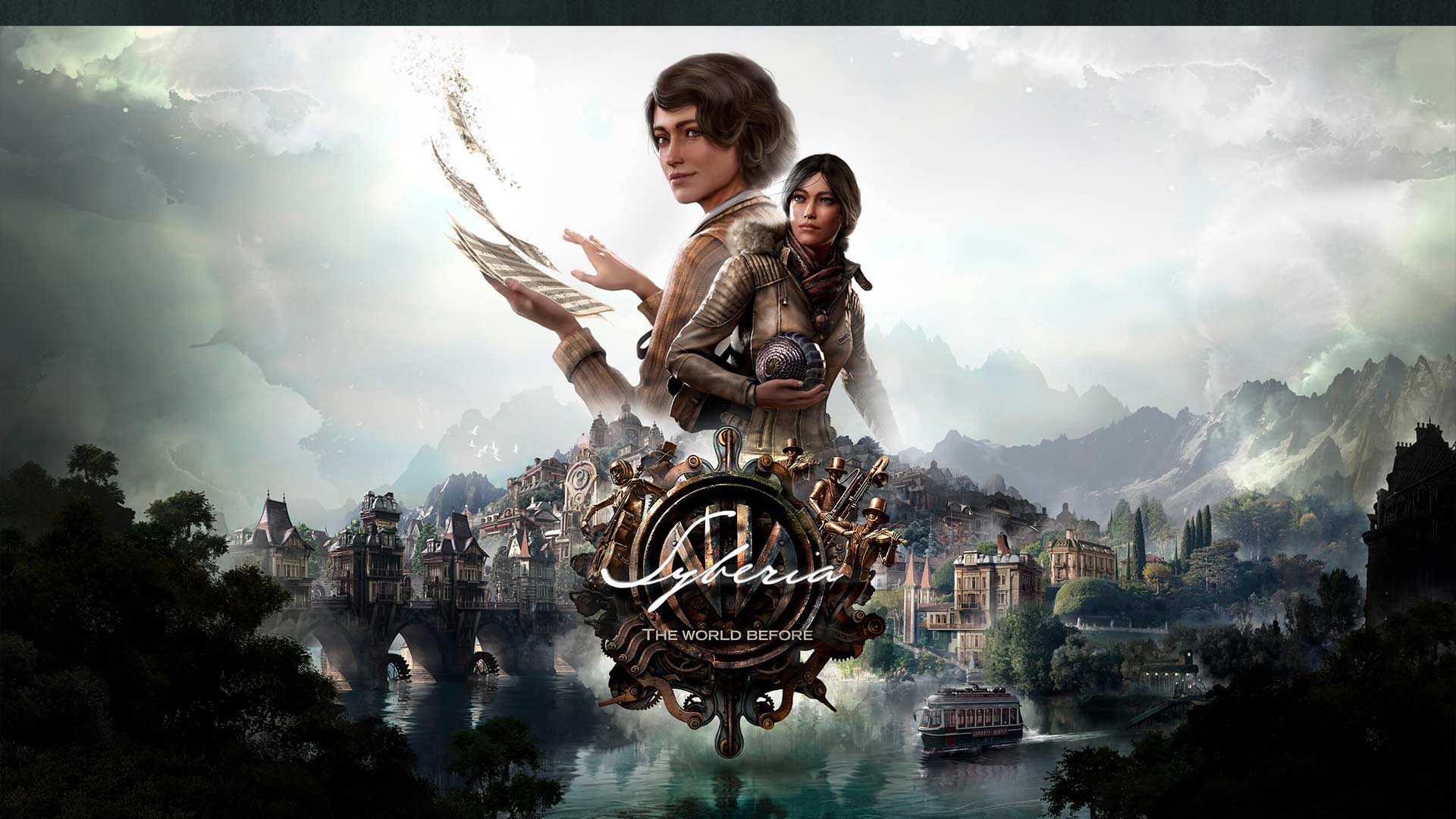